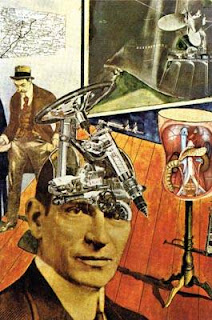 The Czech-born "Dadasoph", Raoul Hausmann was a founding member of Berlin Dada, and one of its driving forces. He was inexhaustible in his artistic pursuits and liked to try his hand at everything. He was a photomonteur, painter, fashion designer, poet, pamphleteer, publisher. Everything he did was done with enthusiasm and an often angry gallows humour.

As was typical of a man of such versatility, allied with a monstrous ego, Hausmann claimed to have invented photomontage. Much of the philosophical basis for the practice does go back to earlier artistic experiments which he was very much part of: the early "Cabaret Voltaire" phase of Dada shocked the Zurich public with performances of simultaneous and phonetic poetry that were the aural equivalent of photomontage. Juxtaposition was all. 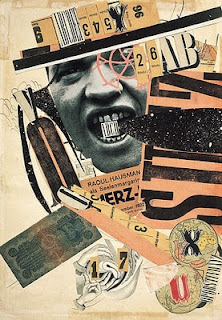 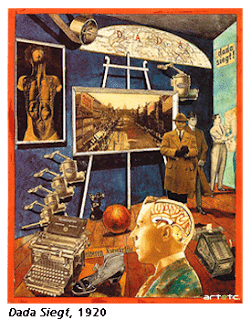 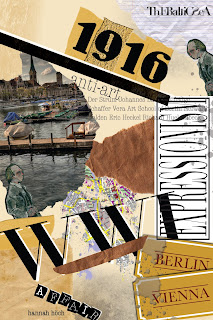 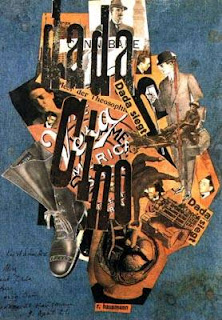 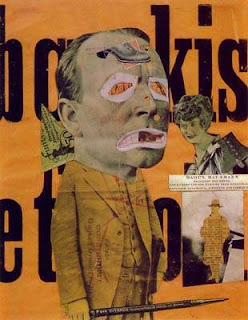 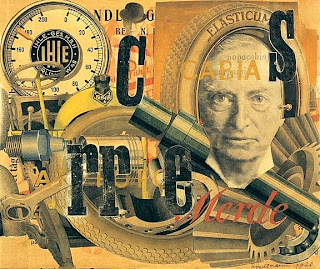