Angus Wilson was born and raised in Scotland and has lived in numerous cities throughout the UK, as well as spending a period of time working in California. He has worked as a professional artist his entire career (20+ yrs), however his work has been varied and few would say his path to a fine art career was by a traditional route. Originally attending art college in the disciplines of photography, film, and animation, Angus then pursued a career in television and video, as well as the computer entertainment market.

Angus worked as a director, producer, editor, and animator. During this period his traditional painting functioned as a sideline. However in 2004, with growing popularity in his work, Angus made the decision to pursue his fine art career full time.

Angus has been involved in numerous shows and has displayed work internationally. In 2007 he relocated to the San Francisco Bay Area, he works mainly in oil and acrylic, but also enjoys watercolor. He has painted and drawn his whole life and has been displaying and selling work for over fifteen years. 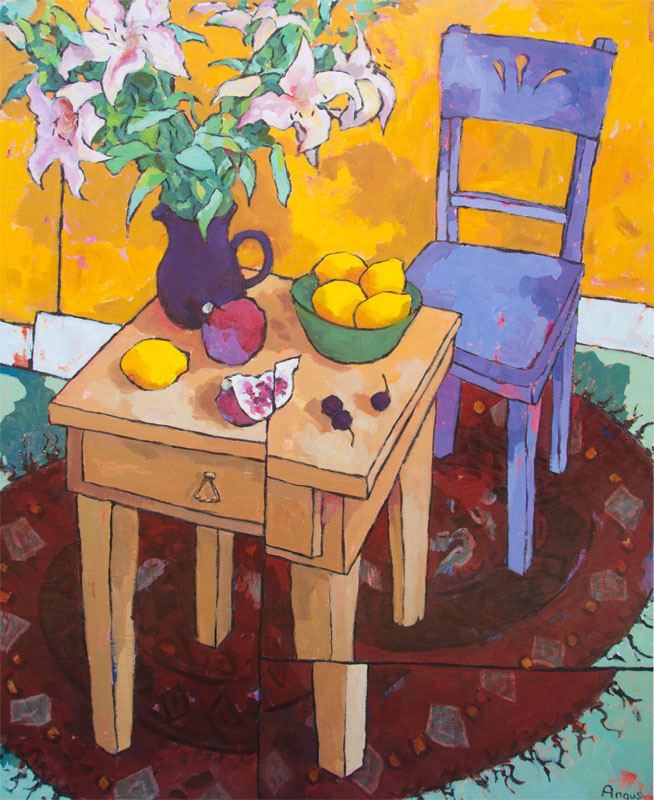 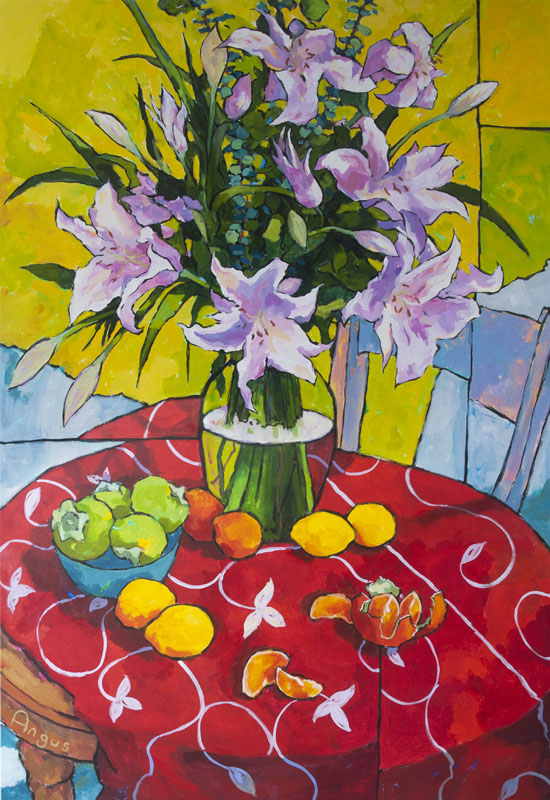