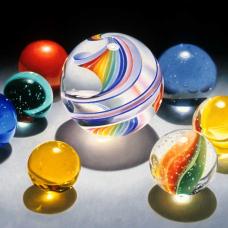 Charles Bell (1935 – 1995) was an American Photorealist and Hyperrealist, known primarily for his large scale still lifes. According to a Guggeheim Foundation biography, Bell never received any formal training in his art. He claimed inspiration from Richard Diebenkorn and Wayne Thiebaud.

Bell created his paintings by photographing a subject in still life. With a subject matter primarily of vintage toys, pinball machines, gumball machines, and dolls and action figures, Bell sought to bring pictorial majesty and wonder to the mundane. Bell's work, created in his New York loft studio, is noted not only for the glass-like surface of his works, done largely in oil, but also for their significant scale.

Bell was born and raised in Tulsa, Oklahoma. He earned a Bachelor of Business Administration degree from the University of Oklahoma in 1957. He worked as an accountant until 1980, and then worked full-time as an artist. In his life time he created almost 200 works. 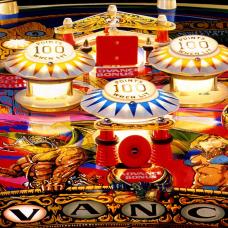 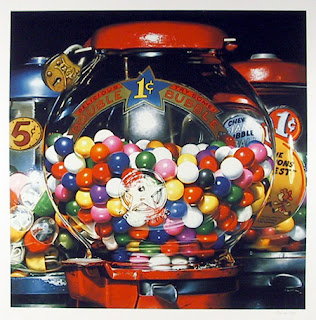 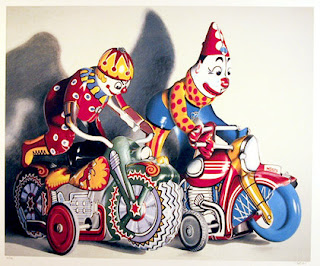 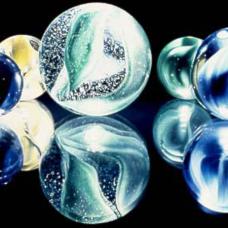 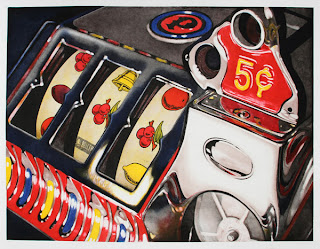 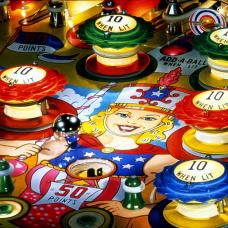 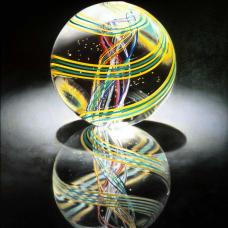 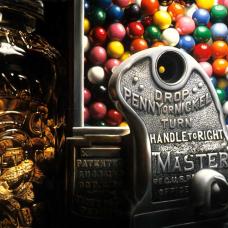