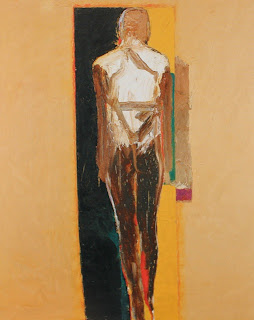 Nathan Oliveira was born in 1928 in Oakland, California, to a family of Portuguese immigrants. He studied painting and printmaking at the California College of Arts and Crafts in Oakland. After two years in the U.S. Army as a cartographic draftsman, he began teaching painting in 1955 at CCAC and drawing and printmaking at the California School of Fine Arts (now the San Francisco Art Institute). Since then he has had guest teaching appointments at many art schools and universities. He held a tenured teaching position at Stanford University from 1964 until he retired in 1995. 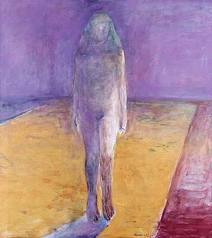 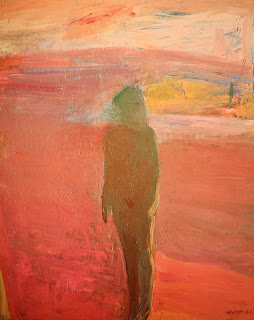 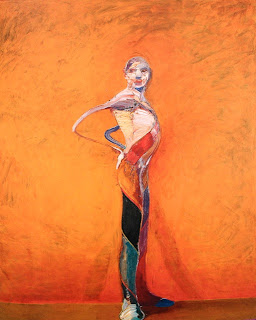 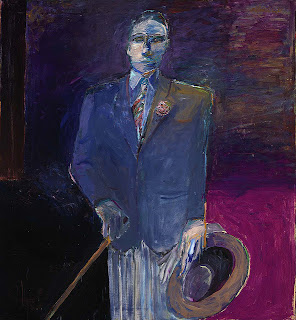 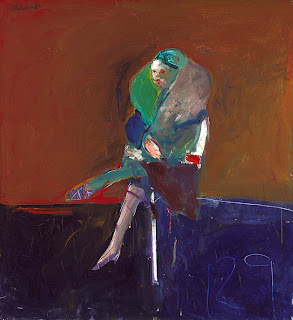