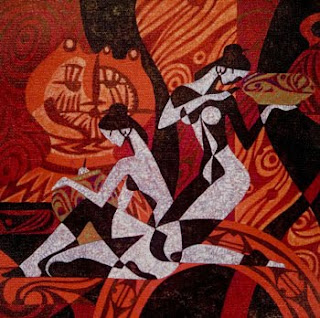 Richard Zu Ming Ho is a beloved figurative impressionist whose work is known for its beauty and lyrical style. Greatly influenced by such French masters as Degas, Manet and Renoir, as well as American masters Sargent and Whistler, Ho has created his own style some say is “as fine as a poem, not merely a picture.” 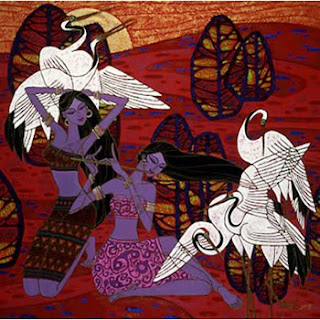 Richard Ho was born in China in 1949. By his teens he was already accomplished in drawing, watercolor, still life, landscape, calligraphy, traditional Chinese painting, and figure painting in the “western” style. But it was this last nod toward western art that landed Ho in a forced labor camp. For the next ten years the communist regime tried to break Ho’s spirit by depriving him of his art. But he kept his dream alive by visualizing paintings and memorizing images and hoping that, someday, he would be able to put them on canvas or paper.
Ho’s dream was realized in 1987 when he immigrated to the United States. Free to follow his talent, he began creating pieces rich with meaning and elegance. Today he combines a gentle touch with vivid color to produce works that uniquely celebrate the grace of the human body and the intimacy of our relationship with nature and the universe. 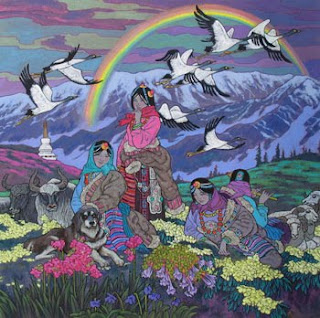 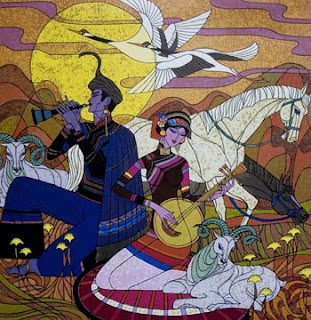 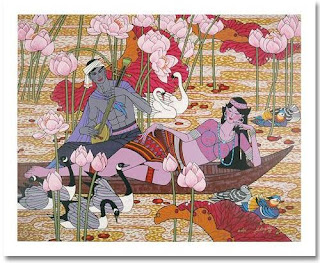 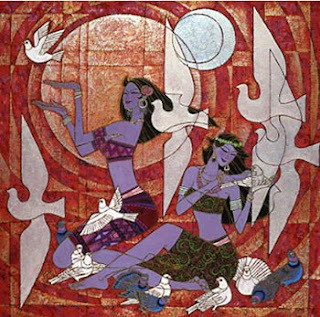 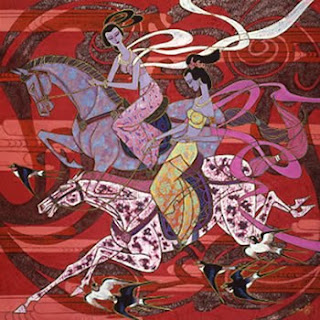 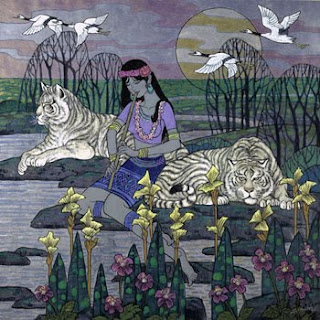 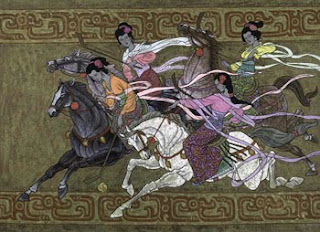