Leonardo is best known as an artist, the creator of such masterpieces as the Mona Lisa, Madonna of the Rocks, and The Last Supper. Yet Leonardo was far more than a great artist: he had one of the best scientific minds of his time. He made painstaking observations and carried out research in fields ranging from architecture and civil engineering to astronomy to anatomy and zoology to geography, geology and paleontology. It may seem unusual to include Leonardo da Vinci in a list of paleontologists and evolutionary biologists. In the words of his biographer Giorgio Vasari:

The most heavenly gifts seem to be showered on certain human beings. Sometimes supernaturally, marvelously, they all congregate in one individual. . . . This was seen and acknowledged by all men in the case of Leonardo da Vinci, who had. . . an indescribable grace in every effortless act and deed. His talent was so rare that he mastered any subject to which he turned his attention. . . . He might have been a scientist if he had not been so versatile. 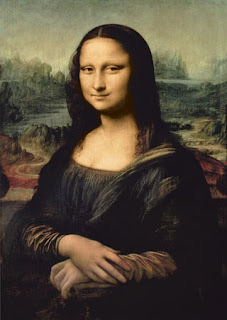 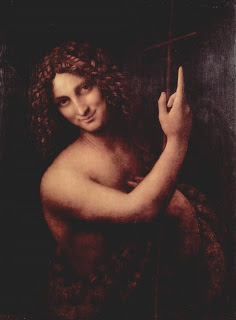 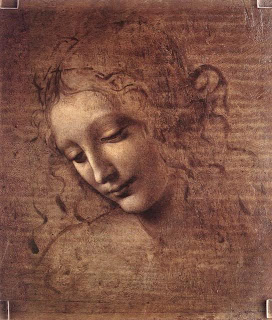 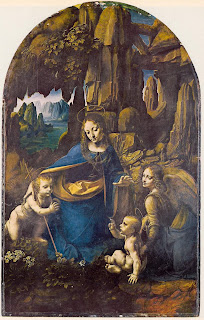 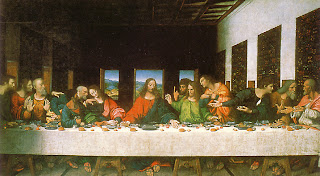 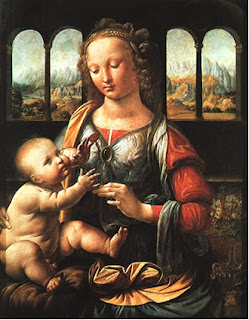 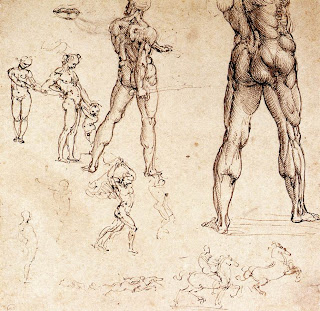