Henri Matisse (1869 – 1954) was a French artist, known for his use of colour and his fluid and original draughtsmanship. He was a draughtsman, printmaker, and sculptor, but is known primarily as a painter. Matisse is regarded, along with Picasso and Marcel Duchamp, as one of the three seminal artists of the 20th century, responsible for significant developments in painting and sculpture. Although he was initially labelled a Fauve, by the 1920s he was increasingly hailed as an upholder of the classical tradition in French painting. His mastery of the expressive language of colour and drawing, displayed in a body of work spanning over a half-century, won him recognition as a leading figure in modern art. 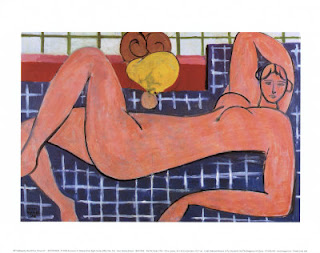 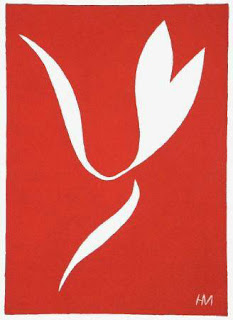 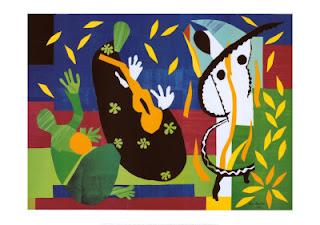 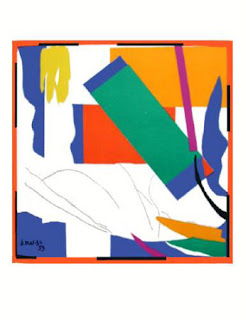 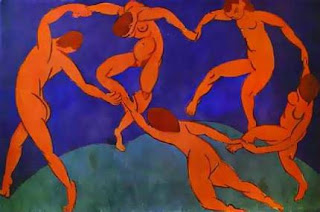 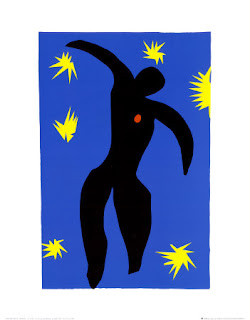 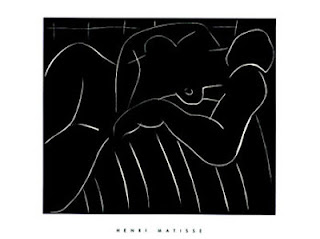 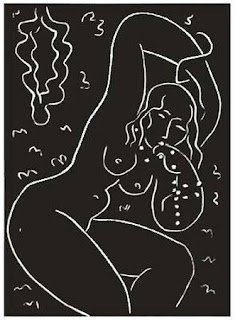 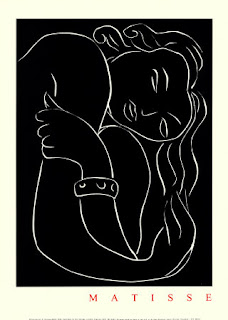 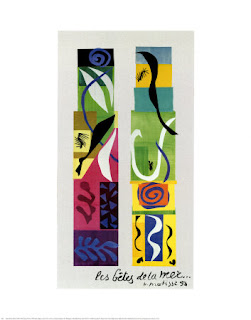 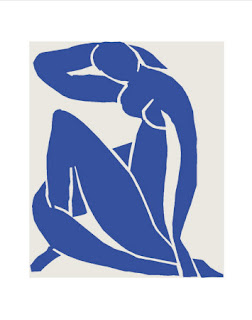 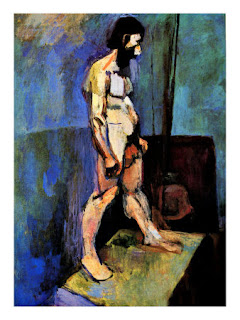